Several mule deer went trooping by my camp first thing this morning. “What was I doing camping on their trail?” they seemed to be thinking.

The valley had widened out since a couple of days ago, at least temporarily. The wind varied today from hour to hour. For a while it was breezy, then the water was quite smooth, smooth enough so that I noticed dozens of honey bees scattered on the water over a mile or so of paddling. I plucked a few out of the water as I passed. One by one they flew away as they dried out. How had they ended up in the water?

There were some barges, but only two or three. There were a few fishing boats out as well. 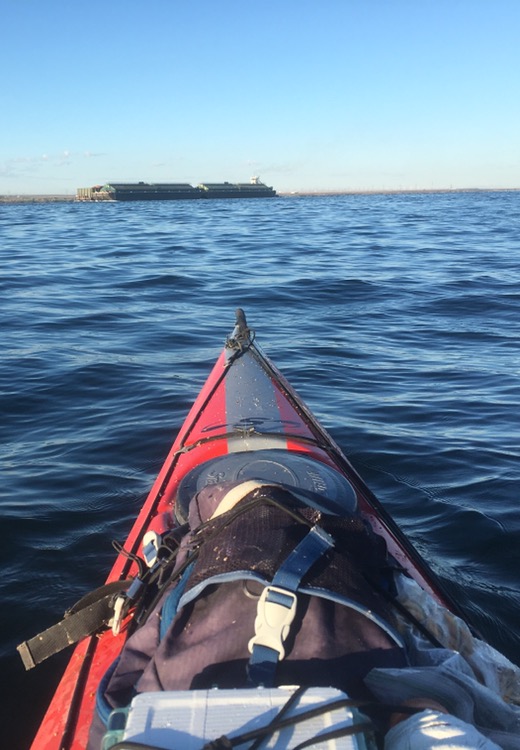 Five of the next seven days look like strong headwinds, with the other two being light headwinds. I was slightly stressed today. Near the end of a big expedition anything that slows you down, things beyond your control, tend to be stressors.

I am planning to walk at least the last day of the trip to avoid paddling the mouth of the Columbia which can have dangerous waters. I was thinking today about starting walking earlier than that. I was even thinking about if it would make sense to stash the boat and walk from somewhere near here.

I’d originally wanted to finish by mid-October,  so I’ve got plenty of time to play it by ear.

I paddled over to the little town of Arlington. There was a small store there where I resupplied.  I topped off all my water bottles in town, too. A sign said it was the birthplace of Doc Severinsen! A rainstorm was threatening and the wind was blowing pretty good. Back at the boat there were some big whitecaps. I sat at a picnic table where I noticed my sunshade for my cap was missing. Did it blow away when I set my pack down at the store?

I walked all the way back to the store and found the sunshade blown down the street. Nearby was a little restaurant so I ate a late lunch. Nice bonus!

When I got back to the boat it had calmed, but it got a little rough again after I launched. My shore paralleled a rocky bluff and a railroad track again, with big rip-rap all along the river. About seven I saw a bridge under the railroad track and used it to escape the big waves and find a camping spot. I managed to do about 30 miles today.

Clark: October 20th Sunday 1805… makeing from the Stard. Side and nearly Chokeing the river up entirely with hugh black rocks… On the upper part of this Island we discovered an Indian vault) our curiosity induced us to examine the methot those nativs practicd in diposeing the dead, the Vaut was made by broad poads and pieces of Canoes leaning on a ridge pole which was Suported by 2 forks Set in the ground Six feet in hight in an easterly and westerly direction and about 60 feet in length, and 12 feet wide, in it I observed great numbers of humane bones of every description perticularly in a pile near the Center of the vault, on the East End 21 Scul bomes forming a circle on Mats-; in the Westerley part of the Vault appeared to be appropriated for those of more resent death, as many of the bodies of the deceased raped up in leather robes lay on board covered with mats, &c we observed, independant of the canoes which Served as a Covering, fishing nets of various kinds, Baskets of different Sizes, wooden boles, robes Skins, trenchers, and various Kind of trinkets, in and Suspended on the ends of the pieces forming the vault; we also Saw the Skeletons of Several Horses at the vault 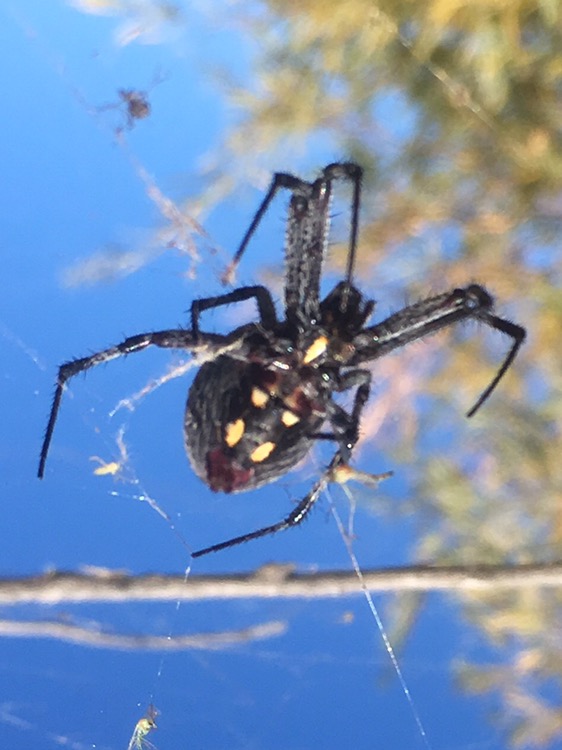 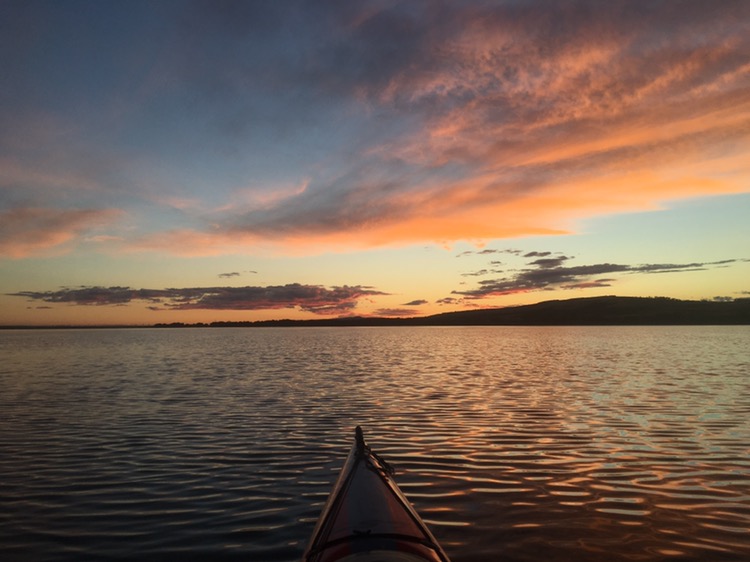