I got my money’s worth by staying here today. It rained hard this morning with some very strong winds for a bit, I’d guess in the 50 mph range. It’s raining again this evening. 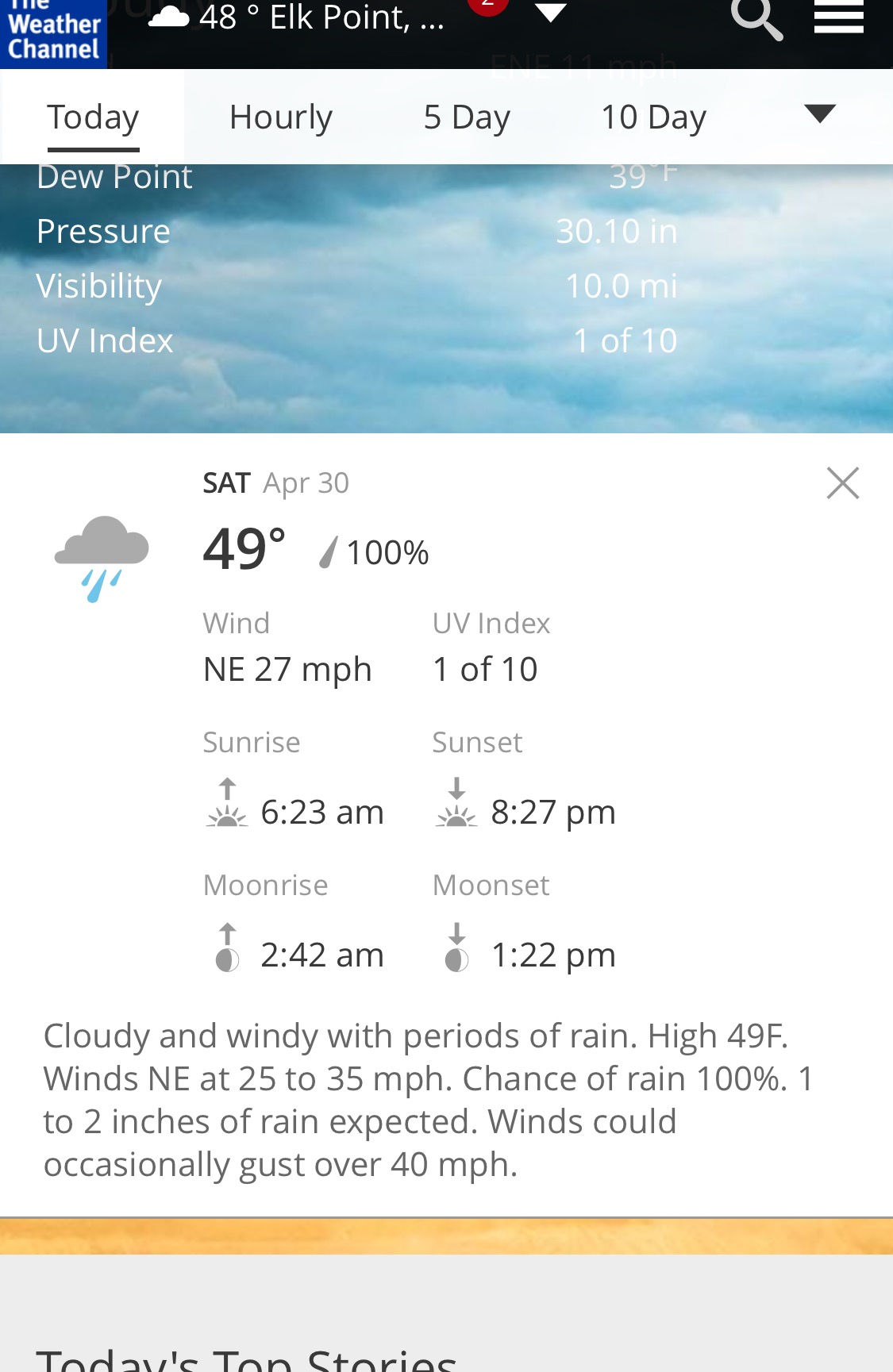 So for me it was a day of rest, laundry and planning. I figured out my resupply strategy for the first kayaking segment. Do I resupply in Springfield? Pickstown?  What are the trade offs of a heavier kayak vs the effort and hassles of securing my kayak and hiking for supplies?  I’ve decided to paddle all the way to Chamberlain before resupplying. I figure it will take close to two weeks.

I also planned for some place to camp tomorrow night. There’s not much except  fields and shelter breaks around farms. But I’ll find something. I expect to be to Yankton by Tuesday evening.  Colter

Clark: 22nd August Friday 1804. Set out early wind from the South at three miles we landed at a Bluff where the two men Sent with the horses were waiting with two Deer, by examonation of this (1) Bluff Contained alum, Copperas, Cobalt, Pyrites; a alum rock Soft & Sand Stone. Capt. Lewis in proveing the quality of those minerals was near poisoning himself by the fumes…Capt Lewis took a Dost of salts to work off the effects of the Arsenic, we Camped on the S. S. Sailed the greater part of this day with a hard wind from the S. E. great deel of Elk Sign…ordered a vote for a Serjeant to chuse one of three which may be the highest number the highest numbers are P. Gass had 19 Votes, Bratten & Gibson 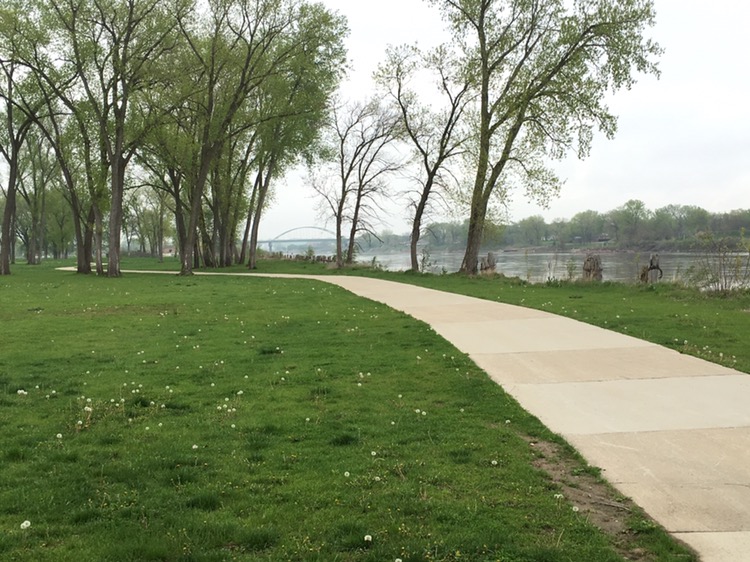 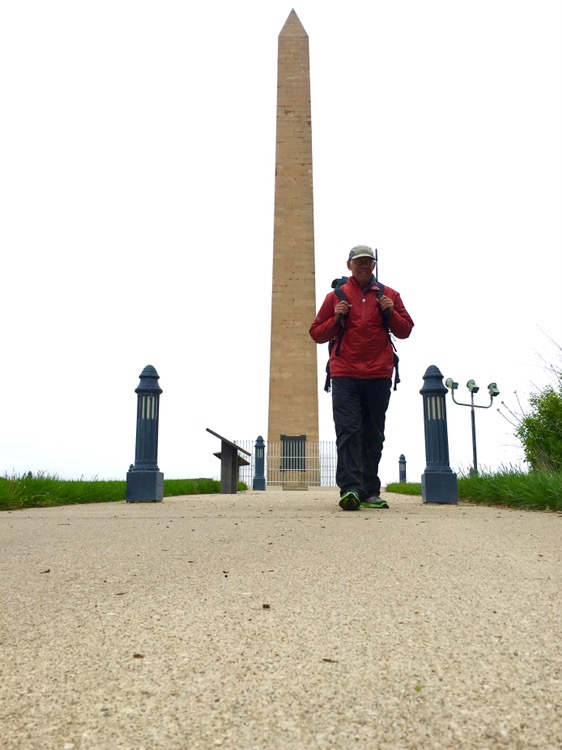 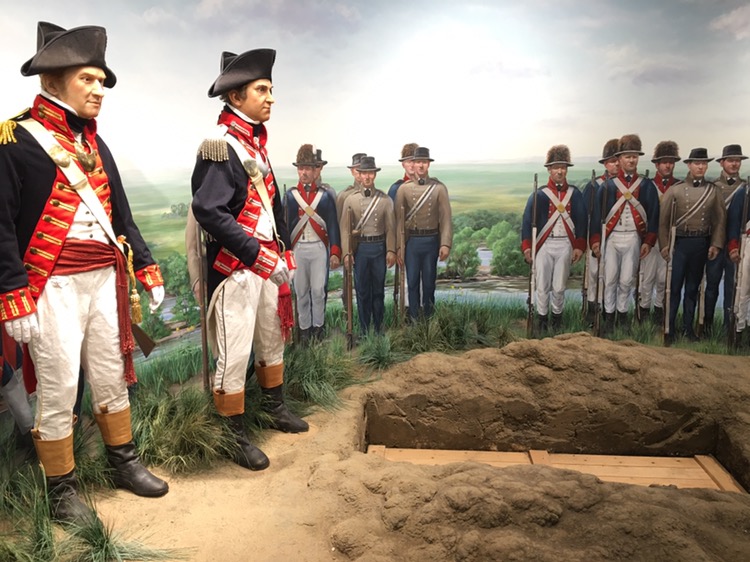 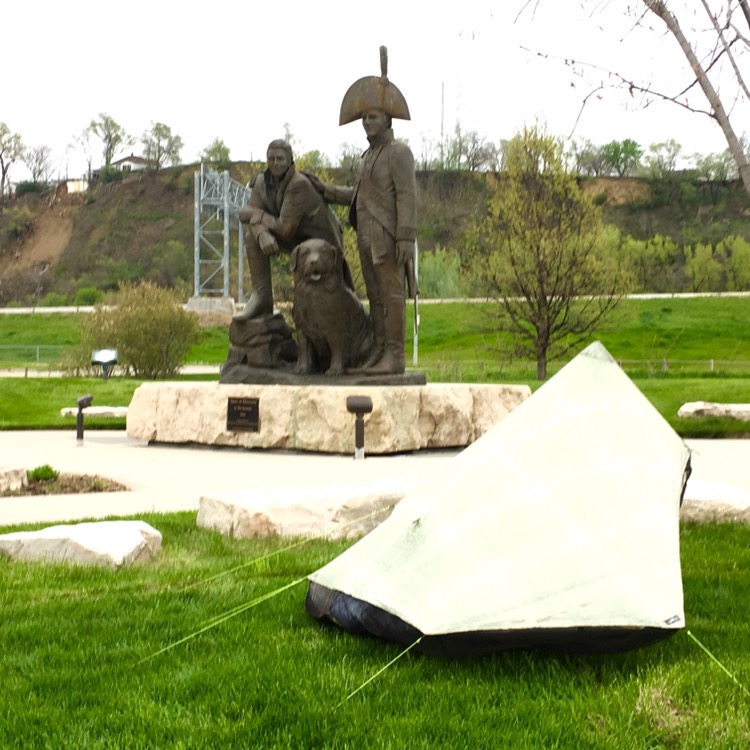