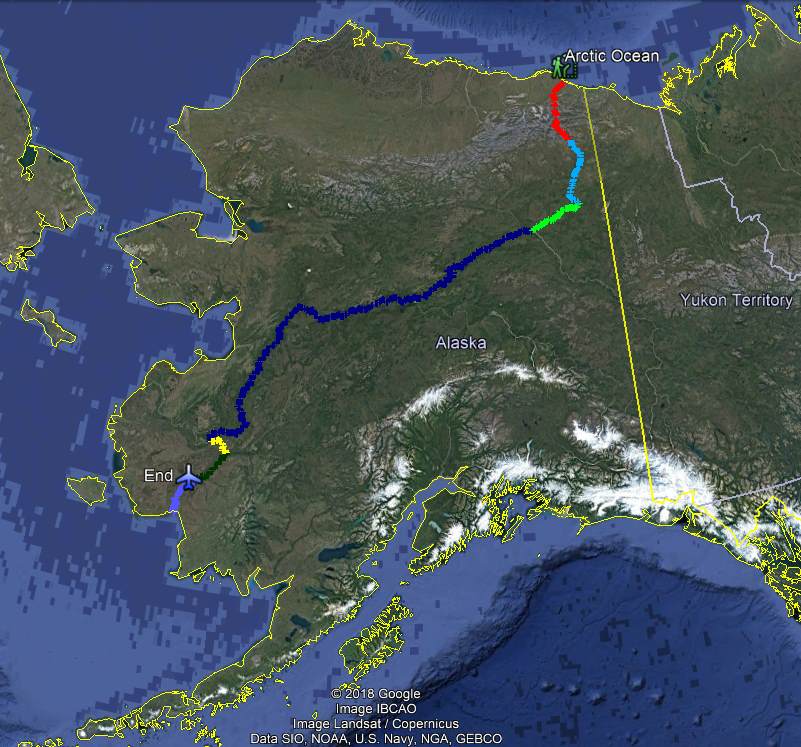 Sounds like a great trip. I am looking forward to more specifics of your journey; like food, shelter, guns and how you arrange to pre-place your gear along your route. Several years ago a friend and I traveled to Carmacks, in the Yukon with the intention of building a raft to float the full length of the Yukon river. We actually built a prototype of the raft here in AZ and tested it out on one of the lakes here to be sure it would hold our tents and gear. We did make it there and had a great time,… Read more »

Hi Peter,
I plan to add some of that information in the coming weeks. I’ll bet your Alaska trip was a fine adventure just as it was. I’m sure you have lots of good memories from that trip.
Buck