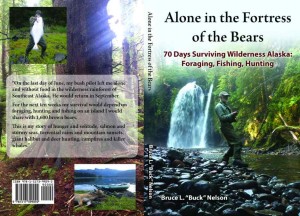 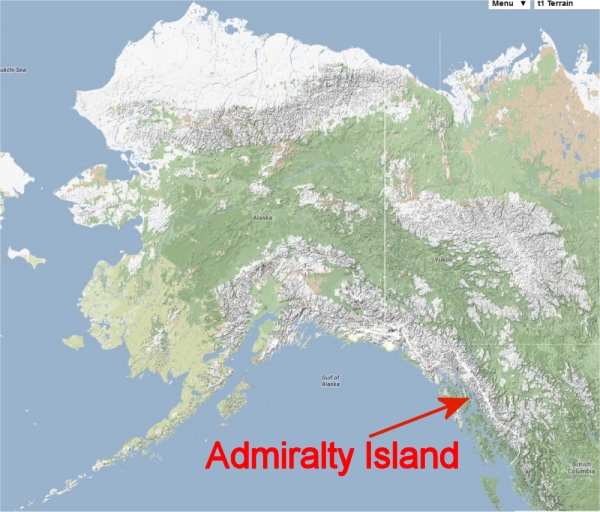 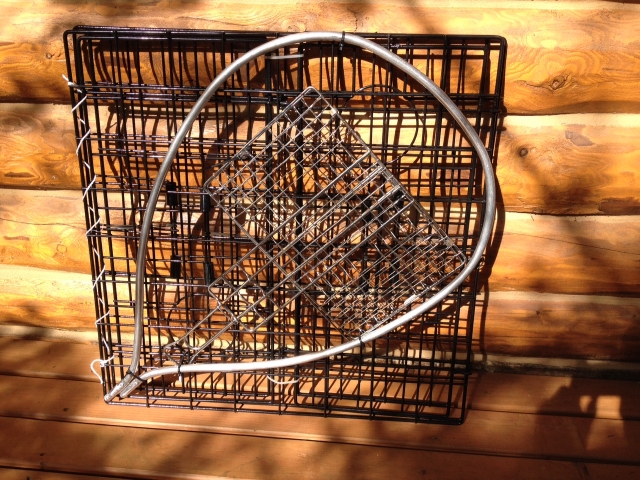 Wow Buck!!! I’m green with envy! Safe and dry travels my friend!!! Can’t wait to read your stories and see your pictures…….

Thank you Jen! Enjoy your summer.